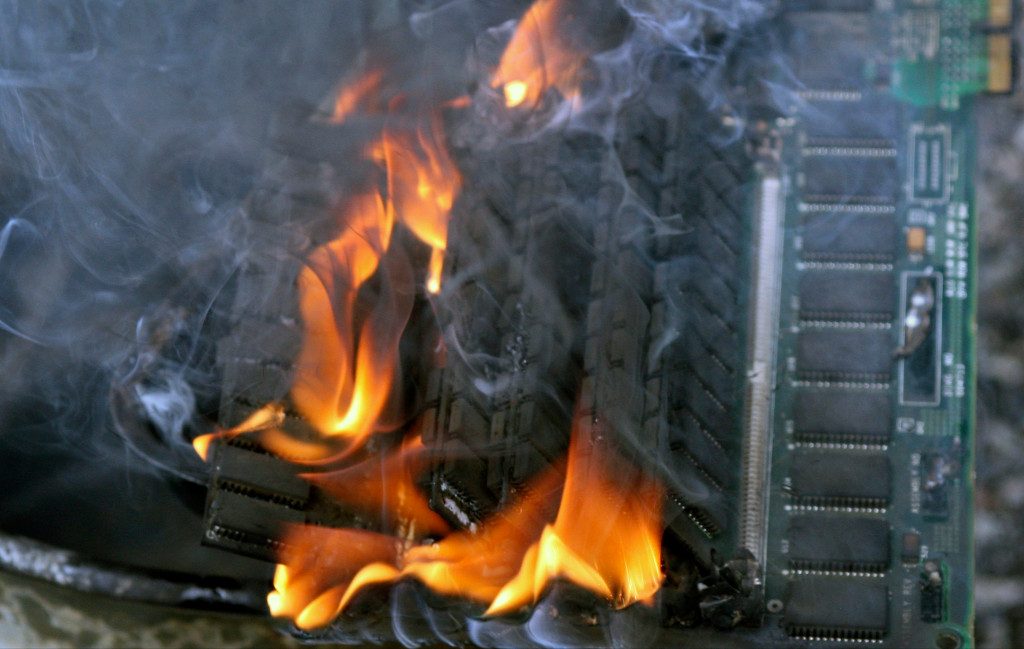 Hello, I’m Sam, an A-Level student who currently works part-time at Embecosm as a System Administrator. This week I have been at Embecosm doing work experience, and was tasked with creating a disaster recovery and business continuity plan, to ensure that business can be resumed if an event occurs that affects the company.

Why is Disaster Recovery Planning Important?

An important part of ensuring a business can continue to function in the event of a disaster is having a plan in place that anticipates each potential crisis, analysing the fastest way for the business to continue running as soon as possible after an event occurs.

The plan should contain useful contact information that may be required in an emergency, such as phone numbers for the electricity supplier, the phone and broadband provider and other utilities that are vital to the operation of the business. The plan should also explain ways of preventing, or minimising the impact, of each potential disaster, assign tasks based on each circumstance and a list of items that are critical to resuming the business that, if lost or damaged, should be replaced immediately. Both a physical and electronic copy of the plan should be kept off-site, as an event such as a fire would result in the loss of the disaster recovery plan.

The first thing I did was research on the types of disasters that affect small businesses. In the computer industry, hardware and telecommunications failure can be very damaging to a small business. Hardware failure can mean that important data is lost if a company does not run regular file backups, or keep physical copies of documentation. If telecommunications go down, and there is no way for a company to contact clients, this could result in the loss of customers. Many companies are also turning to cloud storage to manage their backups, which would also not be accessible in the event of telecommunications failure.

Other disastrous events, such as a fire or flooding, can cause damage to all of the equipment and the premises to become inaccessible. This is why I decided it would be useful to add a list of basic equipment that could be ordered as quickly as possible, that are necessary for the business to function, such as computers and peripheral devices, servers, desks and chairs, as well as a list of suppliers to order the new equipment from. Another possibility was the loss or absence of several key staff members, that would make it very difficult to run the business.

I then added a list of important contact phone numbers in case of emergency, such as the number for the phone and broadband provider and electricity provider. I also decided to add a section on incident management, by adding a list of duties that members of staff would have in an emergency, such as making sure everybody evacuates the building or calling the emergency services if necessary.

After the plan was complete, I went through each possible situation to make sure that each step could be understood and followed and asked for feedback from others so that the plan could be improved. I also documented the plan on the Wiki, so that it can be worked on collaboratively, and other people can view or change the current plan if it requires updating.