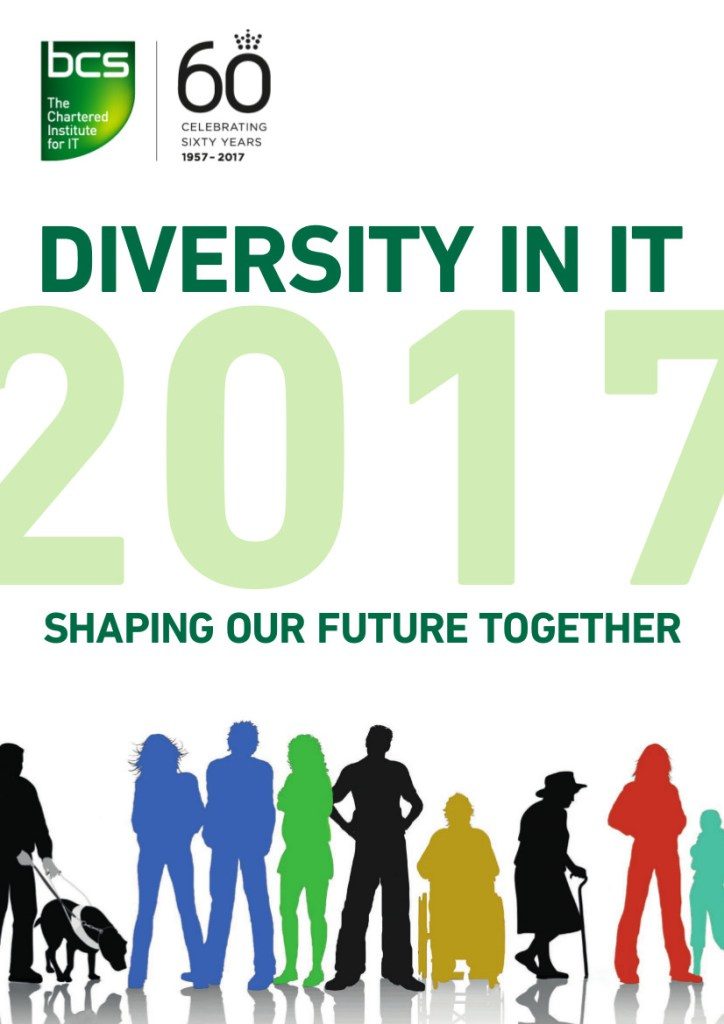 The BCS has launched a report called “Diversity in IT – Shaping our Future together“. It is to be the UK’s first comprehensive report into all forms of diversity in the IT sector. To acknowledge this release, I shall briefly discuss my experiences of the gender imbalance in electronic engineering.

In my University class, there was an obvious difference between the number of men and the number of women. In the class of 83 people, only 12 were women, meaning that about 14% of the total class were women. This is consistent with the Diversity in IT report figure which suggests a ratio of 17%.

For my placement year in industry, I successfully applied for a job from Embecosm — a small, but growing specialist open source compiler software company, almost 10-years-old and which had not had any female engineers placed for a job, so I was the first to enter the department.

Since I was a minority — not just in the company, but also in the general compiler and open source software engineering community — I found that I had a responsibility to represent women in engineering and act as a role model to encourage the younger generation. For example, during the summer I attended and spoke at ORConf, an open source hardware conference. I was the first woman to give a talk and was met with a lot of support on social media following it.

I believe that the main reason for women not choosing to study engineering or work in the IT sector is because of a lack of role models to encourage them. While I grew up, I had a role model who worked as an electronic engineer. He really enjoyed his job and would often encourage me to pursue a similar career. After talking to some of the girls on my course, I have found that most of them had a role model to encourage them while they grew up.

To summarise, I have definitely noticed that there is a distinct difference in the number of men versus the number of women in the IT sector. Hopefully, the measures the BCS plan to put in place will help to improve this. If you are interested in finding out more about diversity throughout the IT sector, please read the BCS report.