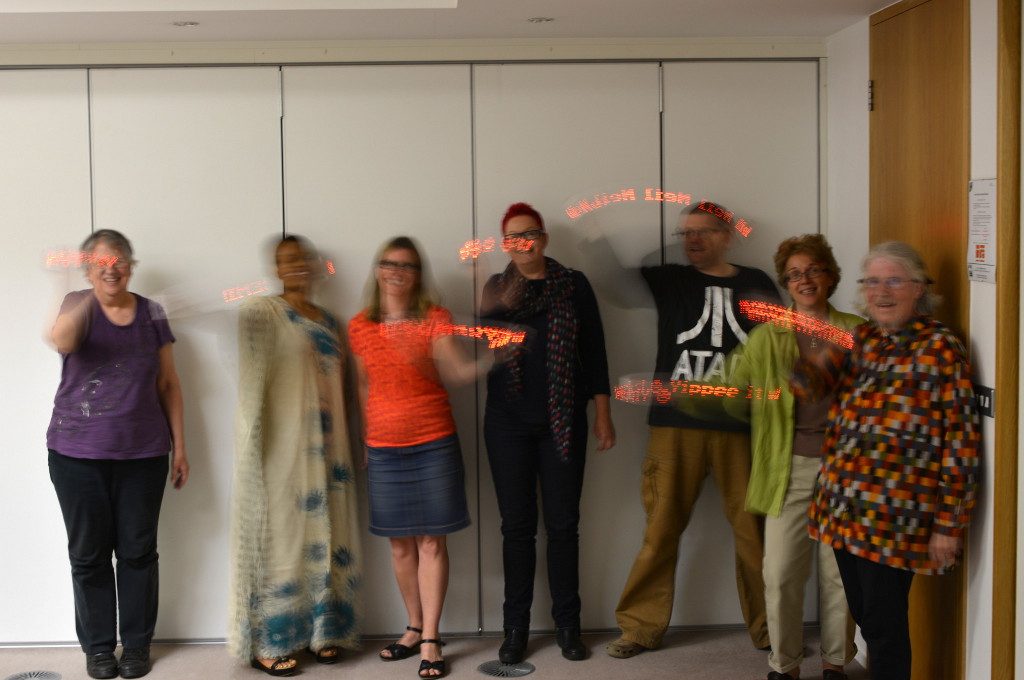 As I have written before, we face a challenge maintaining British excellence in computer engineering. It is an industry where we excel, but last summer the BBC reported that we face a “retirement cliff”, with the average age of an engineer in Britain now being 54 years. It is not for a lack of jobs. In a period where graduate salaries have fallen, salaries for engineering graduates have been rising. A recent study by the former editor of Business Week, John Byrne, found that Engineering was the most common degree discipline of millionaires, with the sub-discipline of computer science in 8th place.

The simple fact is that we have skipped training a generation of engineers. While in the 1980’s, computers were fashionable, by the 1990’s we were content to be users. The old secretarial skills course became the GCSE in IT, and we bored children with learning word processing under the pretence that they were learning about computers.

There is no single way to address the issue. The ditching of the old IT curriculum was a good thing, even if its replacement has not yet been fully thought out, and government policy has still to make it through to classroom teaching. Initiatives like Young Rewired State help bring youngsters into technology outside the school system.

The problem with YRS and similar initiatives is that they tend to reach the same group of people: children from middle-class families with well educated parents who understand technology. If we are to increase the flow of young people coming into industry, we need to reach out and encourage the entire population. This is actually where the state education system should be working — everyone has to go to school, whatever their background. There are some truly inspirational teachers serving some of the most deprived communities, but there aren’t enough of them, and they don’t yet have a state curriculum to serve them.

In the meantime, Embecosm and RS Components have been supporting the excellent #techmums initiative that was founded by Dr Sue Black. As existing initiatives show, the reason children get involved with technology is often because their parents are interested. So #techmums aims to give confidence to mothers by running a range of introductory workshops, in which they gain skills and are introduced to the excitement of technology. Empowering and inspiring women, in the hope that their children will then be encouraged to take up technology.

Between us, we supplied 100 Shrimp Persistence of Vision kits to #techmums, and in partnership with the BCS and Ravensbourne we ran two workshops. The first of these was to train the #techmums trainers so that they can run workshops themselves. The second was for a group of mothers in Greenwich, East London. I’m delighted to report that both of the workshops were a great success, as clearly evidenced in the smiles of all those who took part.

One more step towards the next generation of engineers.

Top image: Persistence-of-Vision in action at the trainer training day